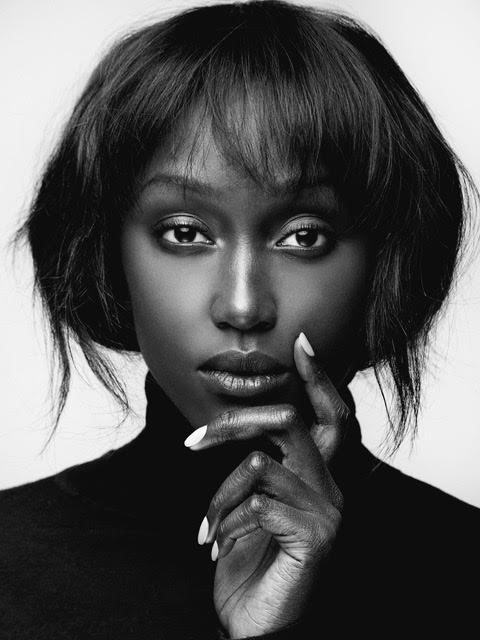 Based in Montreal, Kimberley Ann is a French-Canadian with Haitian descent filmmaker. She graduated in 2016 from Pennsylvania State University in Communications – Film and TV. Over the years, she had the chance to work on a variety of interesting and different projects, from fiction to documentary, advertising and promotional commercials to publicity, as well as animation. She has gained experience working for several production companies, including Warner Brothers, Reel FX, Sphère Média Production, and Aetios Productions, in production.

In 2020, she directed and wrote her first documentary Against All Odds, a short film about the lack of diversity in professional and junior hockey with retired NHL player Georges Laraque as the main protagonist. In early 2021, she directed, wrote and produced her second short film, Nourrir les Rêves, which premiered at the HotDocs International Film Festival, now available on Crave.

Her focus in all her creative work is to uplift the voices of Black, marginalized, and under-represented talent in front of and behind the camera. Kimberley Ann is making the leap from documentary to fiction world and is currently writing her feature-length fiction film, Through the Eyes of the Quiet Lion, as well as writing an anthology series with Bell (Crave), developing a short film project, plus a web series.

The Relay: Behind the Medal (Le Relais : Derrière la médaille)

Co-Chair of the Unity Summit
National organization for independent media producers in Canada, created in order to unify our voices and better support members from Black, Indigenous People of Colour, LGBTQ2SI+, Trans, underrepresented and marginalized independent producers and companies in Canada