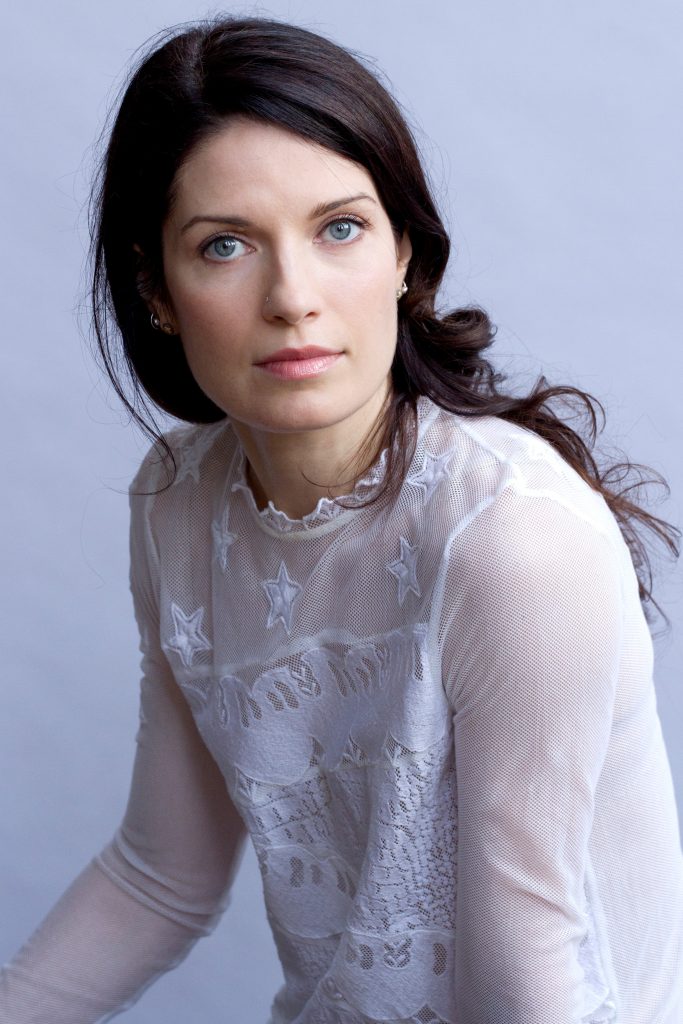 Sarah Mercey is one of Canada’s most successful animation and film professionals. In her nineteen years in the business, Sarah has been an integral part of more than ten of some of the most financially successful and critically awarded films in Hollywood. She has worked with Walt Disney Feature Animation, Pixar, and BlueSky-Fox Animation. Some of her credits include Ratatouille, WALL-E, Toy Story 3, and Lilo & Stitch.

In 2010, Sarah steered her expertise in the field of animation toward focusing on developing stories for film. Sarah has been helping to develop and storyboard projects for upcoming films for Blue Sky-Fox Animation.

In addition to her story work, Sarah co-directed a Christmas Special for the CBC called The Magic Hockey Skates for which received a Canadian Screen Award (Best Director of an animated series or program).

In 2014, a successful career in the animation industry, Sarah returned to school in New York City. She recently graduated, again, and this time with a diploma for acting/directing theatre and film, with a focus on the work of Shakespeare and Tennessee Williams. While in school, Sarah was story consultant and helped re-write the award winning play, These Little One’s Perish, which premiered off-Broadway in January 2017. Now armed with a new love of, not only story, but for written language, Sarah is currently story consult to one of the top director’s in Hollywood, has written a screenplay filmed in summer 2018 (dir. Sean Cisterna). She is also writing a coming-of-age feature film that takes place in Quebec City and a short film about the unrequited love between a Super Hero and Super Villain.

Sarah been asked to share her knowledge at a number of speaking engagements.

Your Friend The Rat

Sarah’s artwork toured galleries around the world and was featured at the Oakland Museum of California during the Pixar: 25 Years of Animation Exhibition.

Sarah was one of the initial speakers and instructors who helped Animation Mentor gain its foothold as one of the most respected schools in the field of animation.