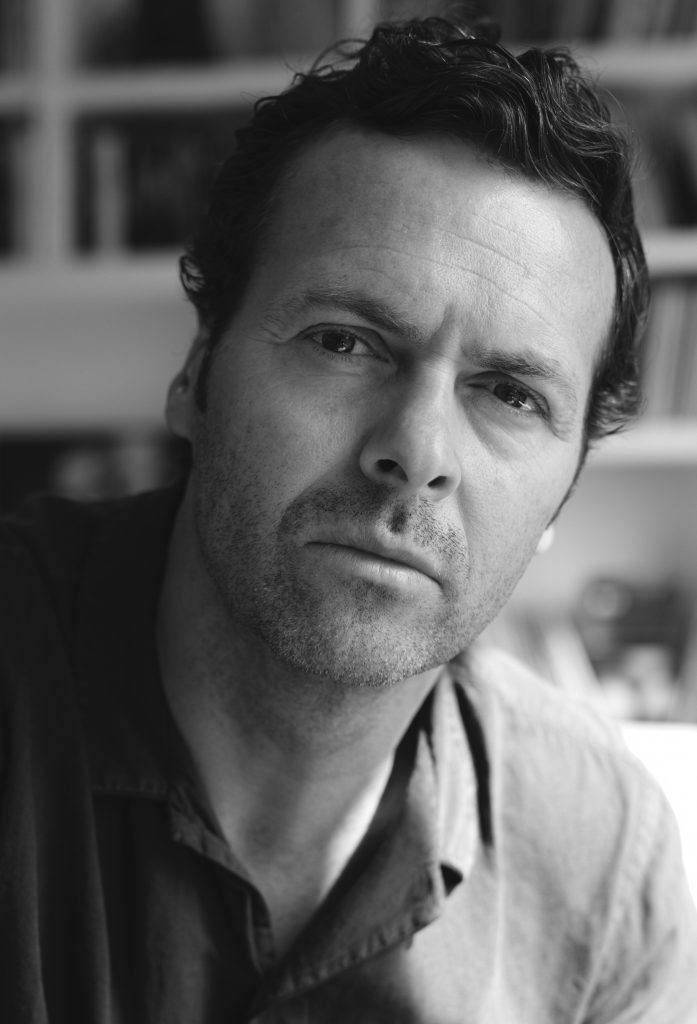 Award-winning commercial director Guillaume de Fontenay has helmed over two hundred spots over the course of his career with brands that include Pepsi, Bailey’s, Honda, Dodge, Toyota, Kellogg’s and many more.

In addition to directing commercials, de Fontenay has also designed large-scale exhibits “Warhol Live,” one of the biggest Warhol retrospectives to date, produced by the Montreal Museum of Fine Arts in partnership with the Andy Warhol Museum and the de Young Museum in San Francisco.

His short film The Return_Triptych as been presented at Clermont-Ferrand and in different festival around the world.

He is now working on two feature films in development : Bras Coupé and Tazmamart. His first feature film, Sympathie pour le Diable (Sympathy for the Devil) is now touring festivals and will be released in November 2019.

Short film – 15 min
Director and screenwriter
Brutal encounter between a man and a woman
Adaptation of the book « L’Homme Assis dans le Couloir » by Marguerite Duras.